Questions? Comments? Do you need a quote?

Please fill out the form and ensure you enter your accurate e-mail address. I will respond to all messages as soon as I can. Thank you. 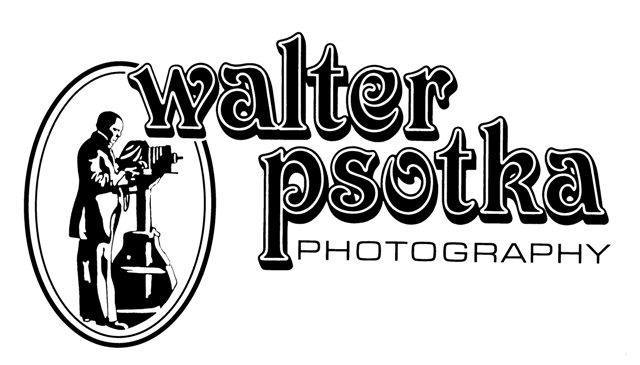 I’m a veteran portrait photographer who had consciously pulled himself out of the Wedding Photography marketplace in order to spend time with family. I had been working for 6 and 7 days a week for a great deal of my 30 plus year career in photography.
Now my kids are older…have careers and I’ve started taking another look at the Wedding Photography business.
I see a very confused and contradictory marketplace. Nothing out there really seems to make sense any more.
Let me explain !
In the good old days of ” film ” photography we had to be careful with how much film was shot….it was expensive…as was processing and proofing.
When booking a wedding I would find out as much as I could about a family…the names of the siblings..the parents..the backgrounds etc.
I always realized that a ” wedding ” was a huge opportunity to take memorable portraits of families, parents, aging grandparents, and all sorts family portraits that were unique and certainly very valuable to the participating families.
My reward often came several years after a wedding was covered, when I was asked for a photo of someone that had passed away. The photo taken at a grand-daughter’s wedding was the only photo of the deceased grandmother. This photo was suddenly quite valuable even though at the time it was just an afterthought.
When I watch some of the current young ” Wedding Photographers”, I’m shocked at how much they miss…

As I also do video work, I’ve recently gone out with a Videographer colleague to assist with the videography and to operate a ” Second Camera “. In the coarse of videotaping the wedding, I would watch to see what the still photographers were doing. Quite often there were two women photographers..one the head photographer and the second was an assistant of “Second Camera”. I say hundreds of “shots” being taken from every conceivable angle with little or no direction being given. Family members were ignored and the attention was on the bride and groom. Virtually no group shots were taken…and those that were taken, were very haphazardly positioned and poorly directed ….almost with resentment…so that the photographer could get back to the more important shots of the
” Bride and Groom “.
1000’s of photos were produced that day and the Bride and Groom were given a CD or DVD of all the photos…with virtually no editing or enhancement work done. The couple would often be paying $2000 – $3000 for this type of coverage. Re-order or albums were almost never part of the service. The parents and family almost never saw the photos that were taken and that was the end of it.
What a ripoff….for all concerned.

As someone that has seen this marketplace grow and change, I feel like an ” Undercover Boss ” seeing a new breed of photographer with very different goals and aspirations to what I grew up with in this industry. I see the client not being served in a proper way and a lot of opportunities for adding value, being missed by the photographers.
I see ” clients ” that don’t really know what they are getting..or what they are actually paying for. I see an industry that is directionless and broken.
Am I right or wrong ? I invite your comments.
Please respond to this Blogpost or E-mail me at walter@walterpphotography.com with your comments.

Walter Psotka Photography is located at:

Walter Psotka is now offering photography workshops! Learn how to get the best results using "your own" equipment.

We also offer "Photo-Coaching" sessions on a one-on-one basis ... something several clients have been asking for!

If you need to make the most out of photographs you have already taken, we can also help you " Rescue a Photo-Catastrophe ".

Please call us to discuss your situation and to book an appointment!